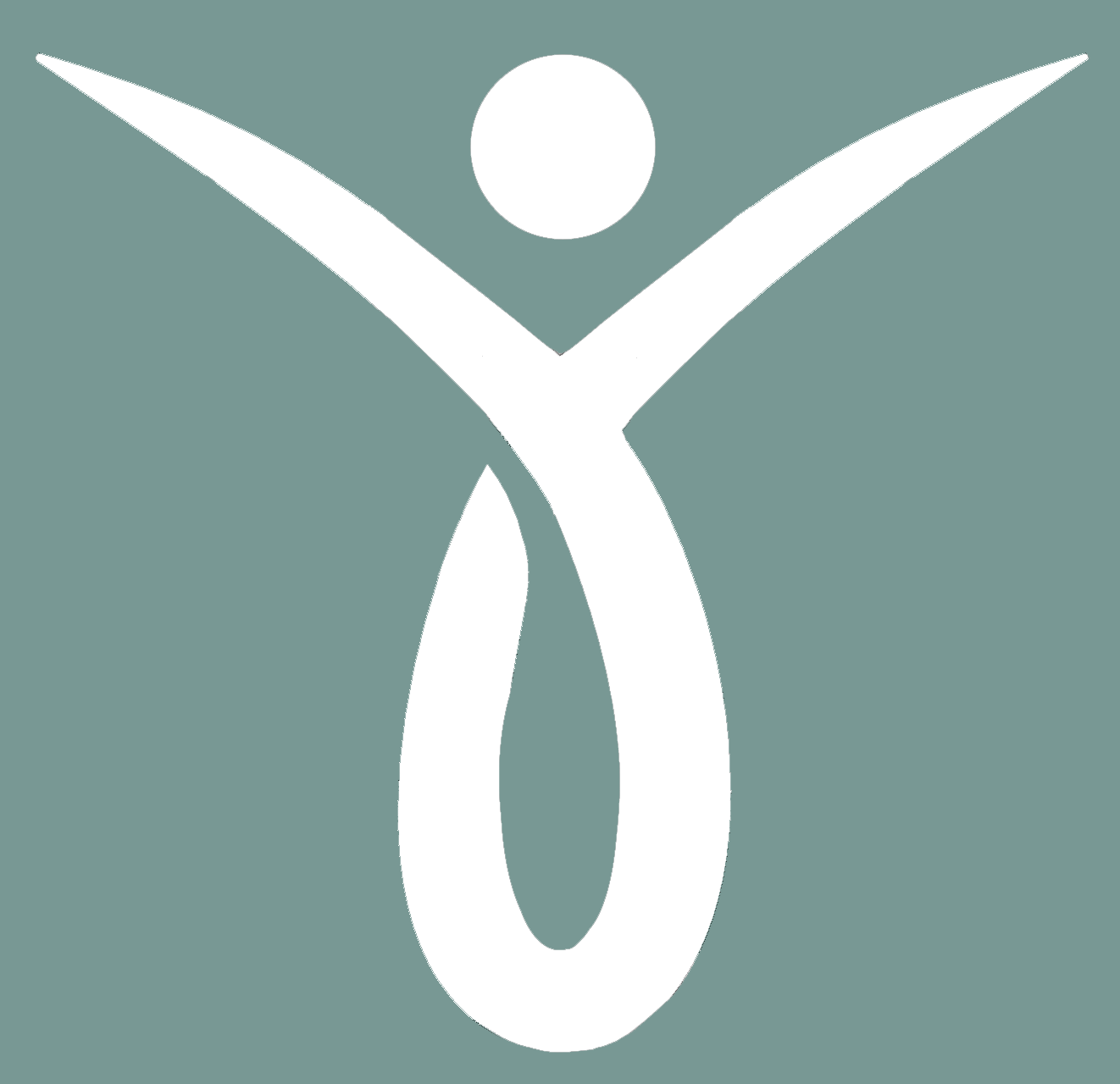 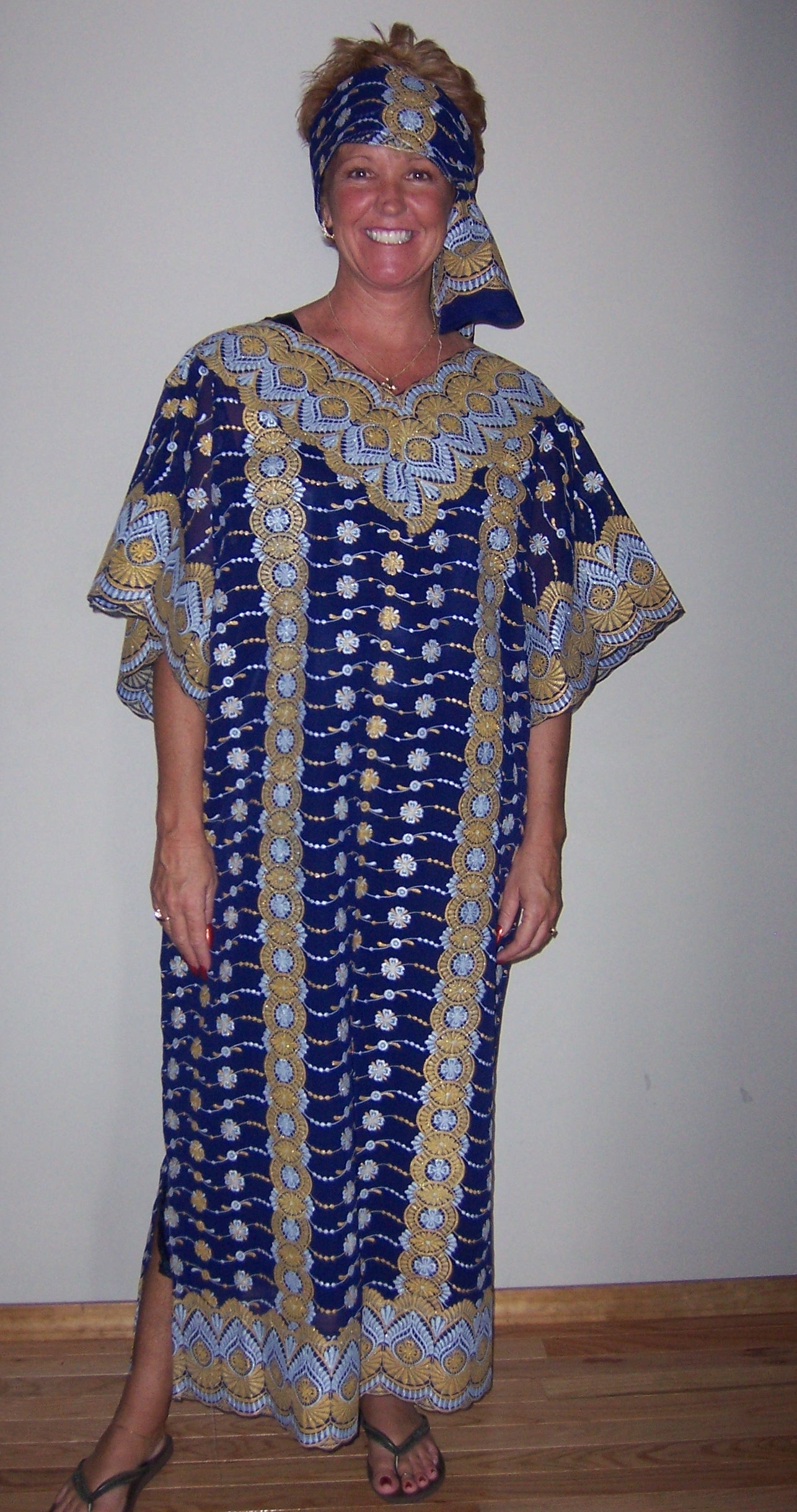 First, I am the mother of seven children, plus six more children (as they married one of my sons or daughters), and Mimi to ten grandchildren thus far.

Yet I'm best known as a minister and founder of RMI.

“You intended to harm me, but God intended it for good to accomplish what is now being done, the saving of many lives." Genesis 50:20

Restore Ministries International was actually birthed at a restaurant in Pensacola, Florida in 1990 when two women, both abandoned by their husbands, met for the first time. One of the women was me, Erin Thiele, pictures above. As His promise says, what the enemy meant for evil, God meant for good... to save many people alive.

​That evening was the first glimpse of HOPE for me and for thousands of women (and men) I had never met before. It was the beginning of a journey that I did not choose, but was chosen for me. God chose me, and I believe, called me from my mother’s womb to minister “for such a time as this” but it was in the valley of the shadow of death that I really heard and answered that call.

​Through a real “nobody” a true FOOL who continues to “confound the wise,” the Lord has seen fit to allow and call me to birth many amazing children and many more ministries.

Restoration Fellowship
"A Church without Walls"
2009 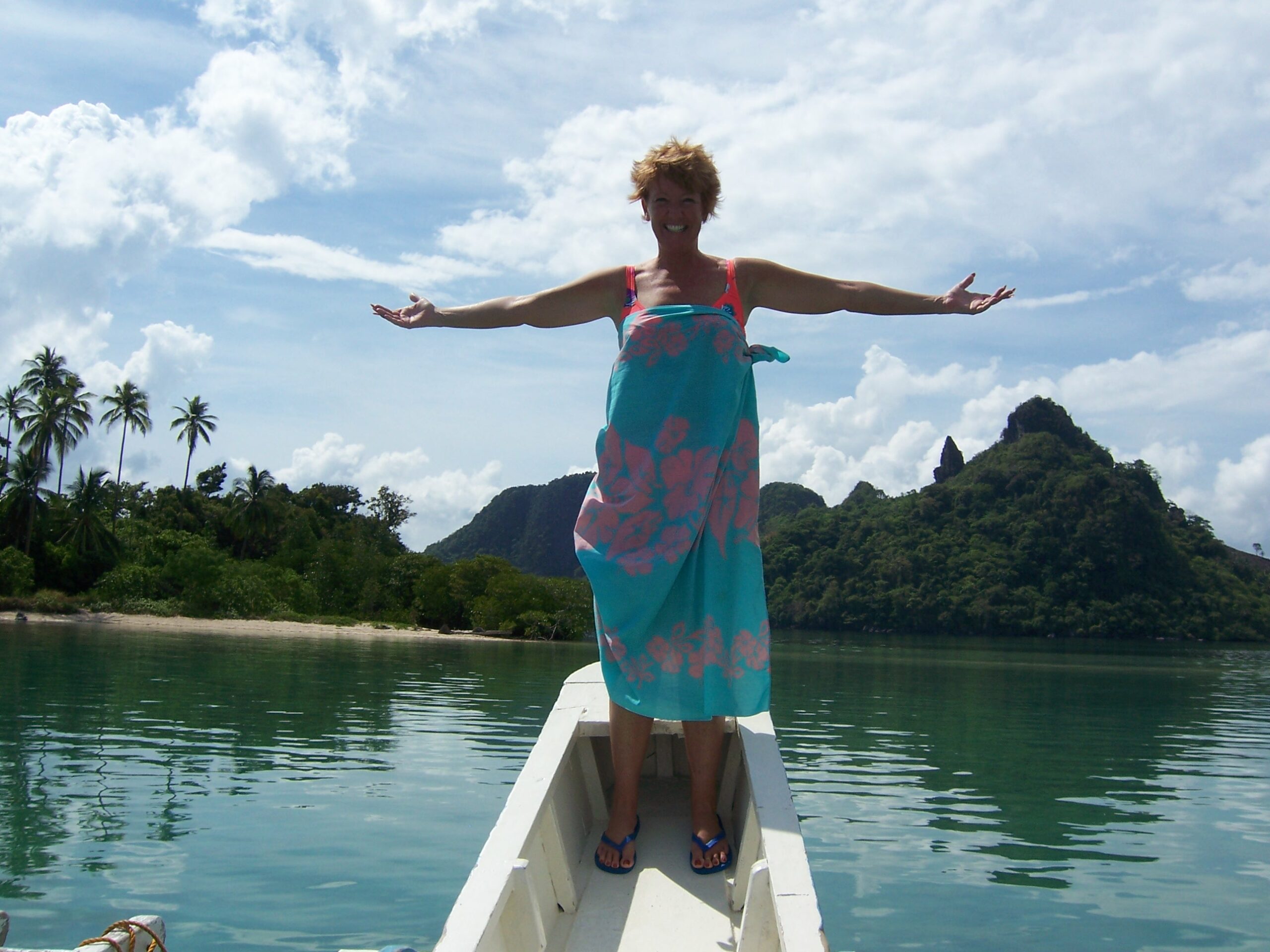 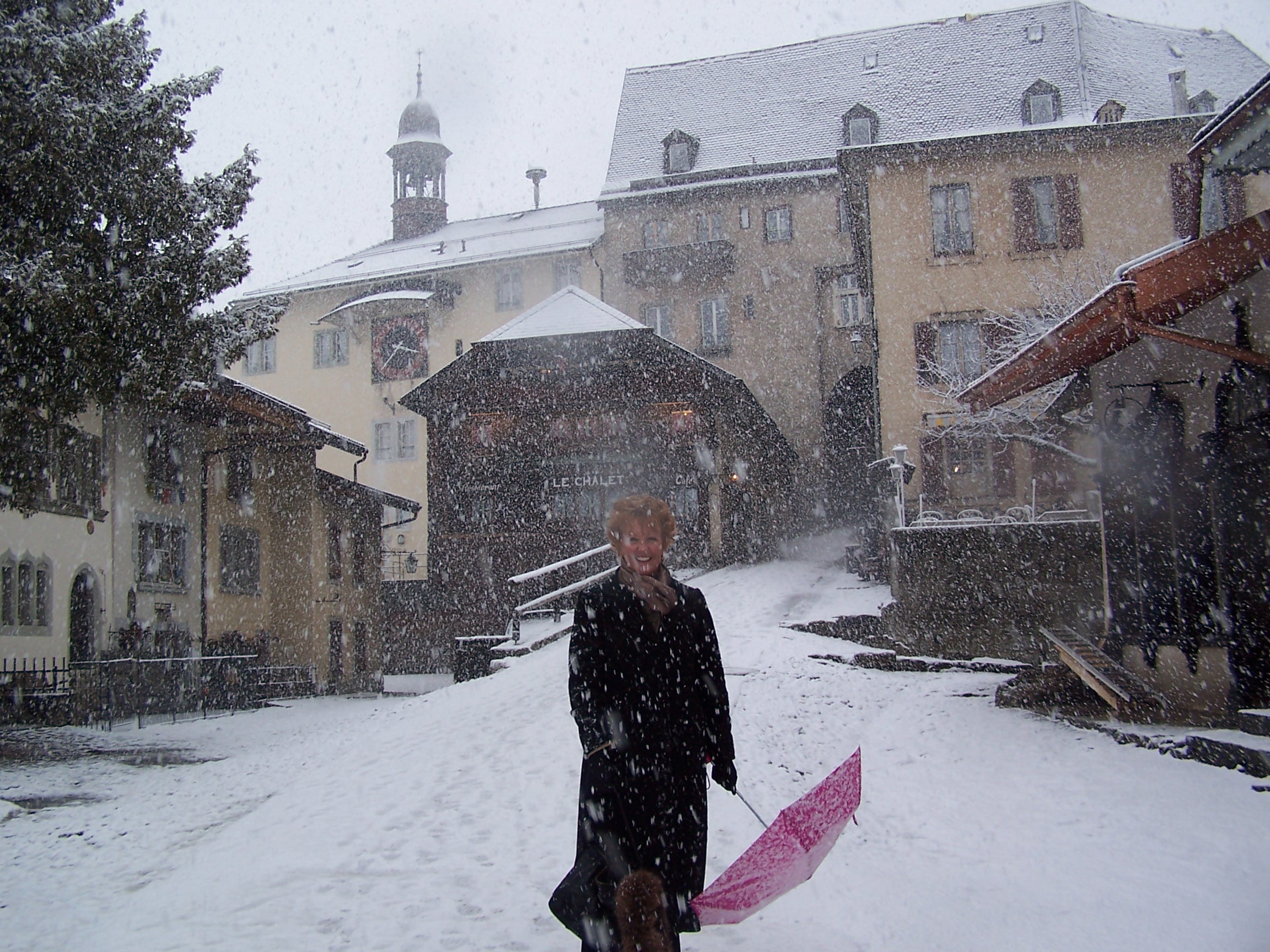 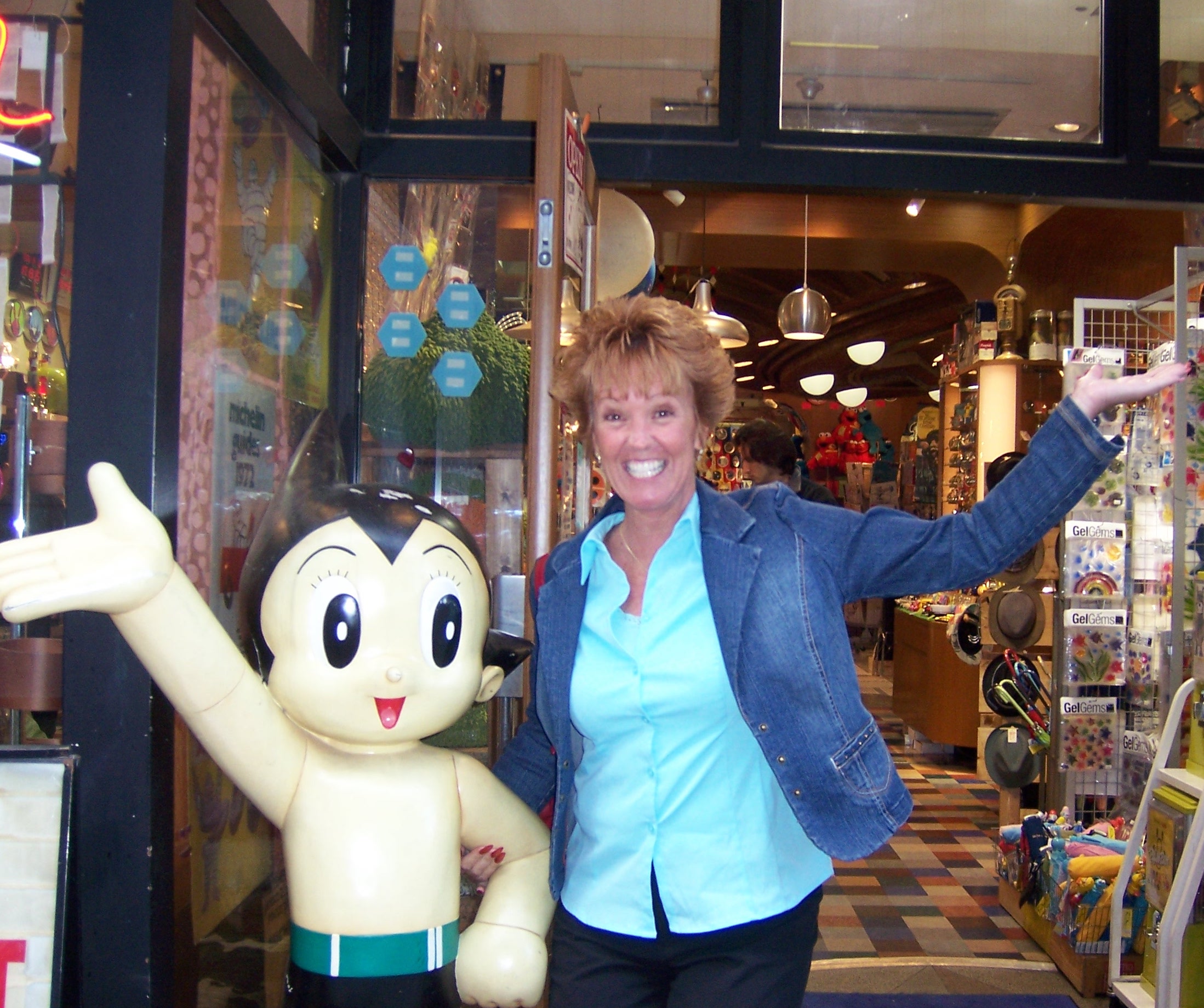 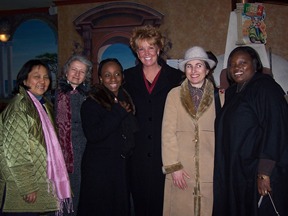 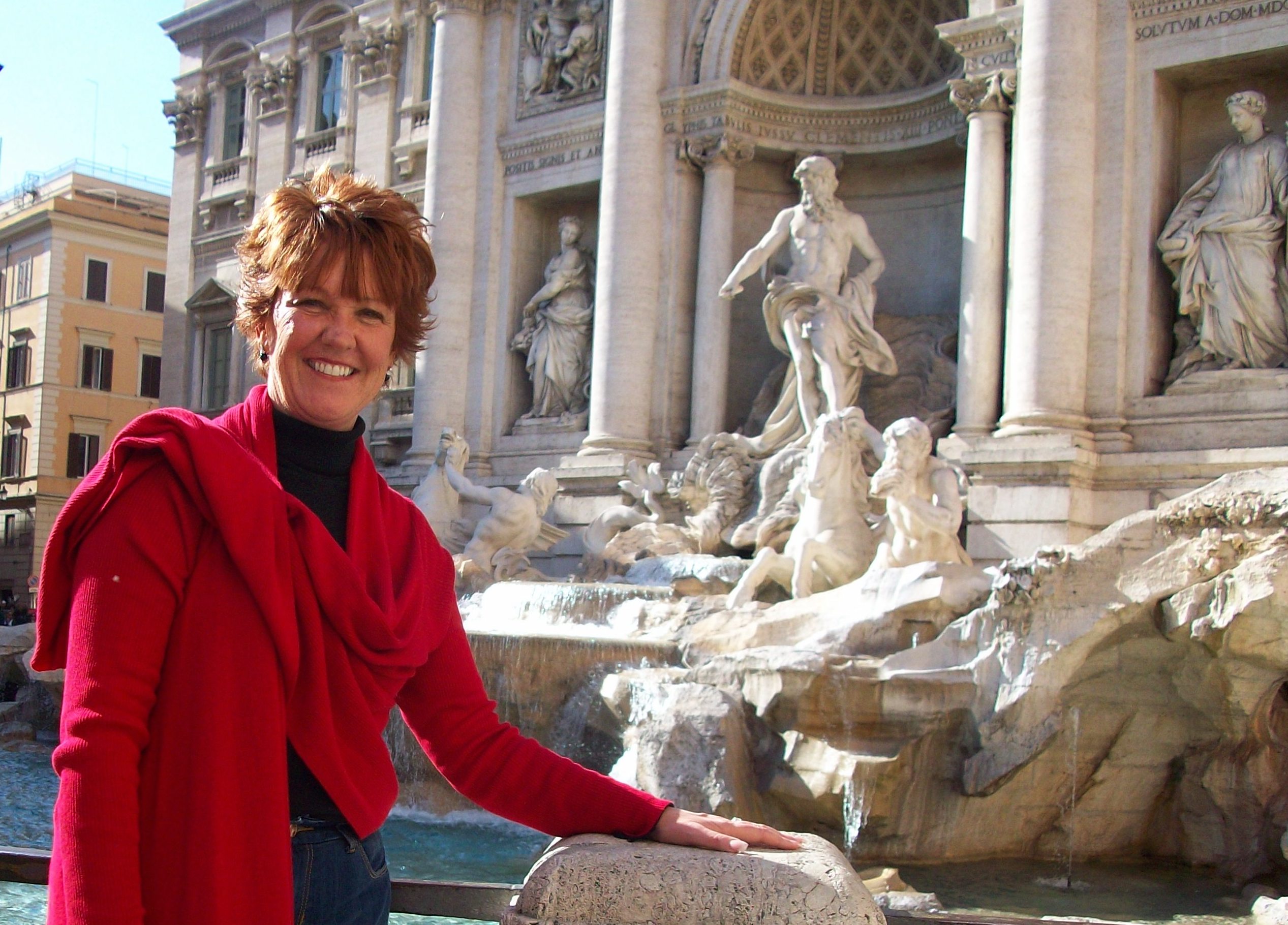 When I tell anyone I've traveled around the world most people tell me it's their dream—but for me, it was simply continuing to answer His call on my life.

​Even though I would rather remain at home, I have enjoyed meeting and getting to know women whose lives have been changed by reading my books and the ministry we have been offering online since 1999.

Whether donning an African headdress while speaking at a women's conference in Kenya or sailing over the clear waters of the China Sea in the Philippines, allowing the snow to fall on face atop the Swiss Alps, peering in the shops in Kyoto, Japan, enjoying the street food in Chinatown in Singapore, or meeting the women after speaking at a believers conference across from the United Nation in Switzerland, or tossing a coin in the Trevi Fountain in Italy, every single moment caused me to fall more deeply and forever even more in love with the Lover of my soul and being!

“For I am lovesick.“